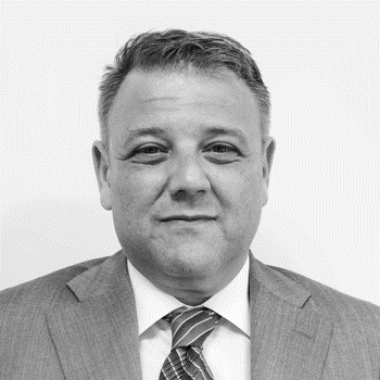 Shortly, seven years will have passed since Greece joined the support mechanism of European partners, the central bank and the IMF. Seven years from the day that Olli Rehn, wished to us in a bad Greek accent  to “be strong”, while we, ignoring what he said, continued the party, not having sense of the days that were to come. Days full of recession, overtaxation, unemployment. Days that changed the vast majority of Greeks the way they lived, worked and acted.

During this Armageddon of the new order of things for the country in a non-war period, the effort to protect the savings of those who escaped from the tax office, took the form of a snowball. Fear of returning to the drachma, of capital controls, of the participation of depositors in the share capital increases of the Banks, of the freezing of deposits with any kind of argument inside or outside the limits of logic, led to a mass leak of deposits from the Greek banking system. From 2009 until today, 120 billion euros have left the Greek Banks. A large percentage of them were positioned to foreign bank accounts, to money market mutual funds based in Luxembourg, into chests and drawers, even into pressure cookers !!!.

Continue Reading the Article on Capital.gr